Chrissy Teigen had enough. She send farewell series of Tweets to her 14 million followers and then deleted her Twitter account. As she Tweeted, it wasn't the big things, like the abuse from Q followers, that pushed her off. It was all the little things. "For years I have taken so many small, 2-follower count punches that at this point, I am honestly deeply bruised," she said.

She's not alone.  Thierry Henry is done, saying he's leaving social platforms because of the racism he and other footballers encounter there every day. Every day comes new accounts of the horrors that many people endure every day just for trying to do their jobs on social platforms. As a female journalist recently told Vanity Fair, "I'm afraid to open Twitter."

As much work as Twitter has done to combat abuse, there's a level beyond where it will never be effective. Platforms can do things to deter the obvious abuse-finding and deleting fake accounts, banning users who abuse the rules, scanning and automatically deleting toxic imagery, etc. But there is a whole level, one at which the platforms have a much harder time operating: The very personal level, the comments you may find hurtful that others might not, the unwanted response, the careless @mention.

To put it another way: A social platform will recommend a lot of people for you to follow. But it will never tell you the accounts you should unfollow.

That's where we come in. Moderate is built to handle the highly personal part of content moderation. Our first product is focused on making your Twitter feed better by cleaning up your mentions. We use machine learning to examine not only your mentions, but the accounts behind them, to find not only the obvious abuse, but mentions from fake accounts and other bad actors. Everything goes into a moderation queue so you can find the things you want and get rid of the ones you don't.

There's so much more to be done here—building a search function that makes your mentions actually usable, for instance; mapping the networks behind abusive accounts to make moderation even easier and more effective—and we're excited to build more over the next few months. You can sign up here and mail us your impressions here—we'd love to know what you think! 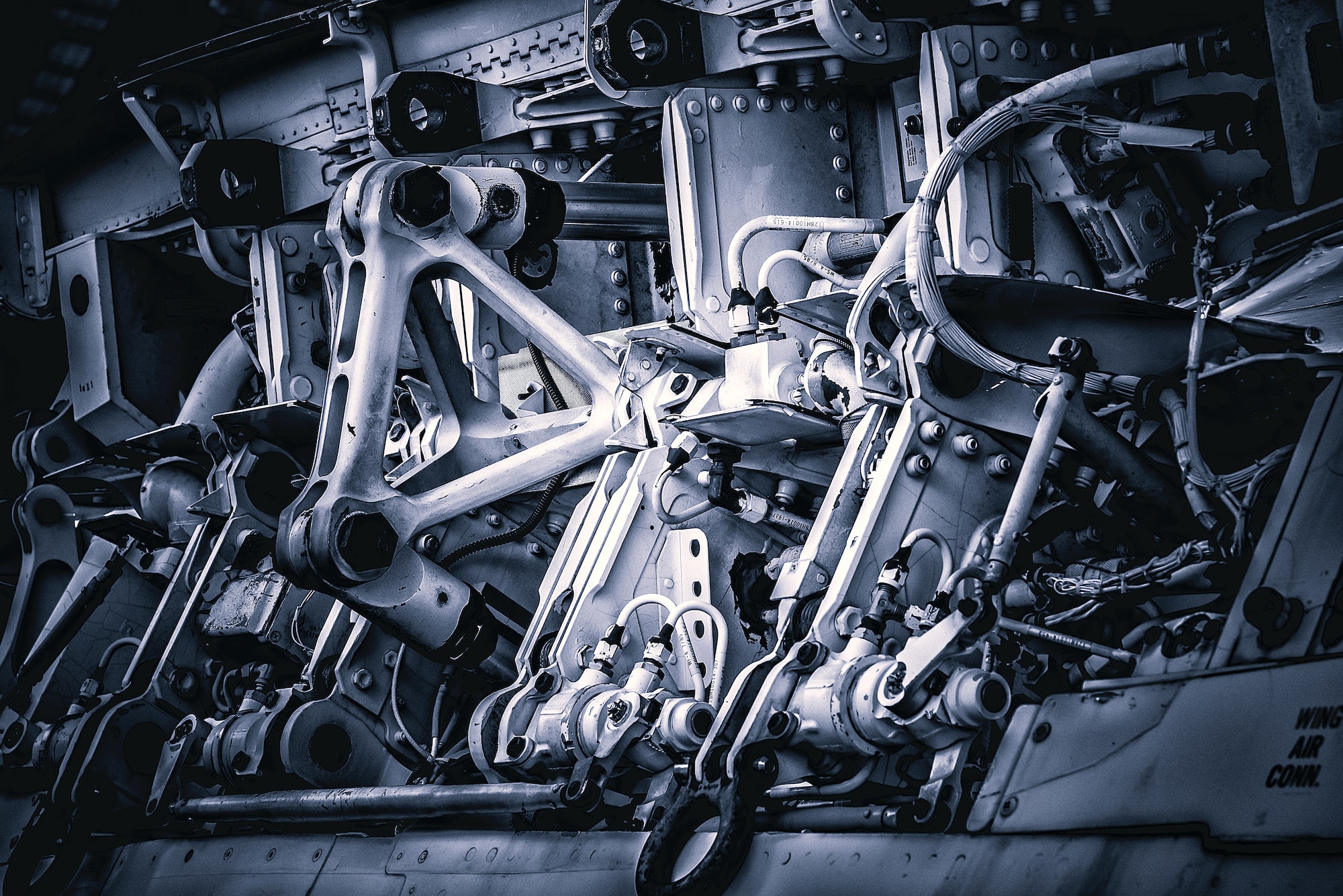 Welcome to our first ever product update! We have been hard at work building new tools to fight the trolls and bots on social media. Here’s what we’ve just launched: Totally Revamped Design and InterfaceWe have totally transformed Moderate’s user interface, making it more intuitive and easy 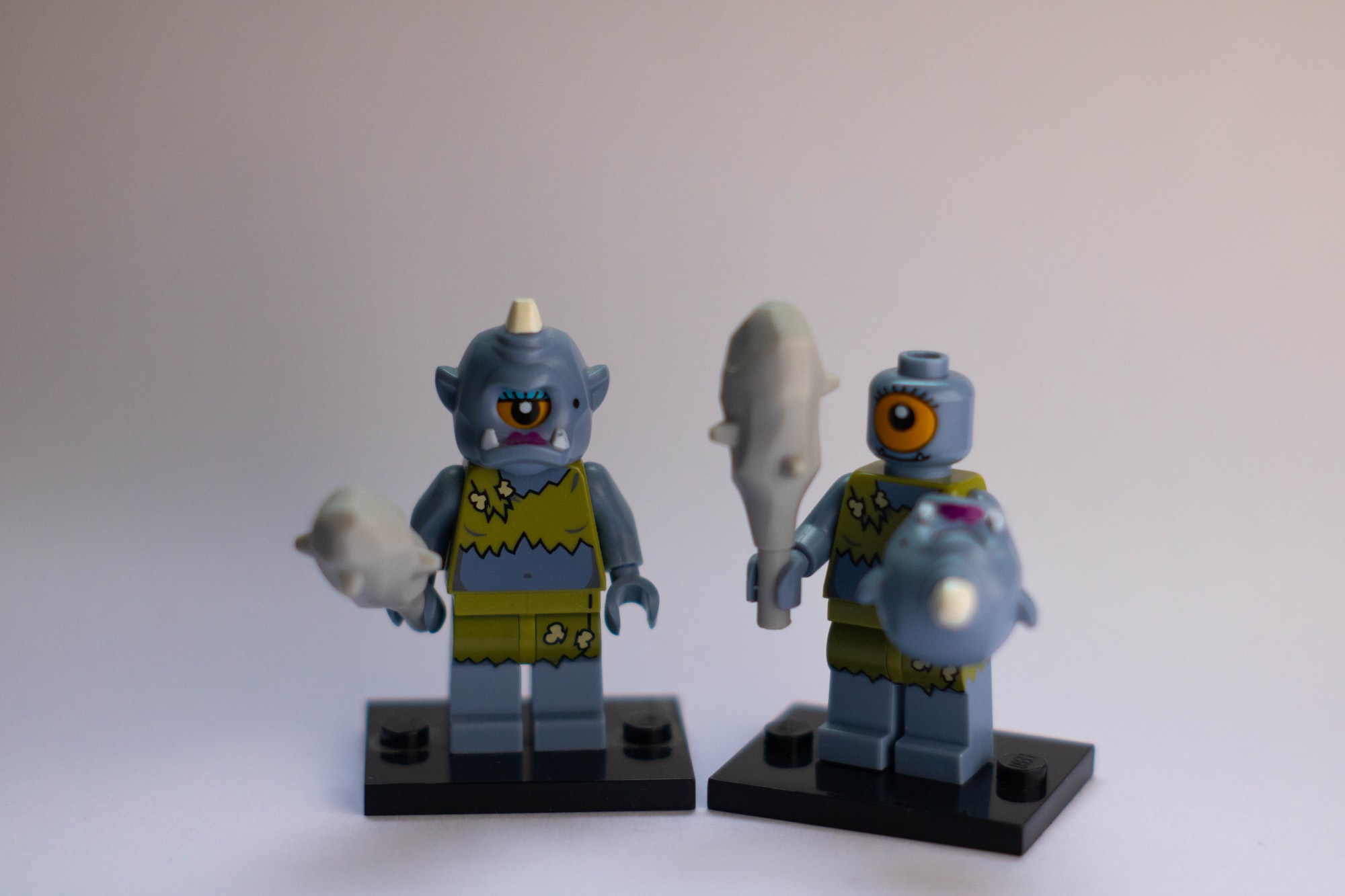